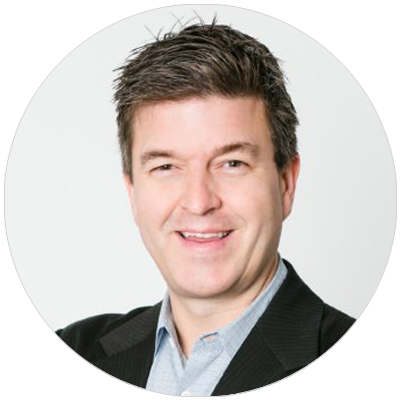 Marcus New is a passionate and experienced entrepreneur with a strong track record of success. He is the founder and chairman (and previously the CEO) of Stockhouse, Canada’s leading financial community and a global hub for affluent investors, with up to 1 million unique monthly visitors. Prior to launching Stockhouse, Marcus built Stockgroup Media, an online information company whose client base consisted of 13 of the top 25 Canadian brokerage firms, 14 of the top 15 global institutional sales desks, and over 200 hedge funds.

Marcus is an active participant in the entrepreneurial community, having served as the past President of the Vancouver Chapter and Canadian Conference Chair for the Entrepreneurs Organization (EO) and a finalist for Ernst & Young’s “Entrepreneur of the Year.” Marcus is an alumni of MIT’s prestigious “Birthing of Giants” program (completed the course in 2004). He also co-founded the Equity Crowdfunding Association of Canada (ECFA), with a mandate to support, educate and develop the Equity Crowdfunding industry in Canada. Marcus holds a B.A. with Business major from Trinity Western University.

During his spare time, Marcus, along with his wife Yvonne and two children, enjoy an active lifestyle, which includes coaching and attending his son’s hockey games and playing in his own hockey league. 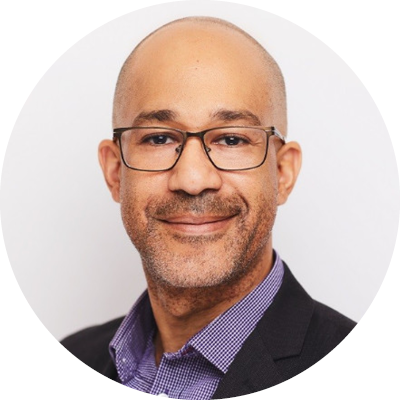 Lloyd is an accomplished executive with over 15 years of experience in FinTech strategy definition and solution delivery. Prior to joining InvestX as Chief Operating Officer, Lloyd has held senior level positions in operations, business development and project/program management with multiple tier one financial organizations including; stock exchanges, bank dealers, mutual fund companies, third party transaction processors and management consulting firms with a primary focus on capital markets and related technologies.

Lloyd is a client focused professional with a consistent track record of building high performing teams dedicated to operational excellence, successful delivery of complex and innovative solutions and positioning organizations for success. Notable accomplishments and contributions throughout Lloyds’ career have included; the delivery of two stock exchanges within the Canadian capital markets, one of which, the Alpha Exchange captured approximately 20% market share prior to its’ being acquired by the TMX Group of companies. The other, the Neo Exchange launched in mid-2015 is consistently capturing close to 10% market share (by volume traded) and has greater than 70 listings.

Andrew has over 18 years of financial and accounting leadership experience, having previously held management positions in the New York, Singapore and Vancouver.  Notably, he served as Director of Finance at PlentyofFish, a global online dating company, which was acquired by the Match Group in 2015.  Other recent leadership roles prior to joining the InvestX team include: Interim Chief Operating Officer at PlentyofFish and VP Finance at Quickmobile Inc. (acquired by Vista Equity Partners/Cvent in 2018).  Andrew was also a Senior Manager in Deloitte’s Mergers & Acquisitions Services Practice in New York where he advised top tier private equity and strategic corporate buyers on due diligence and financial reporting aspects of M&A transactions.  Andrew is a CPA and holds a Bachelor of Business Administration degree from Simon Fraser University.

Jon Eckhard is an accomplished financial industry professional with proven expertise in both sales and sales leadership.  Jon joins InvestX after 20 years with Invesco, where he worked his way up to become their top wholesaler for 4 years in a row, before being promoted to sales management.  As a sales leader, Jon consistently developed talented, high performing teams and led the top sales division during his tenure.  Prior to Invesco, Jon worked at Pacific Life, Van Kampen, and Bank of America.

Jon holds a Bachelor of Business Administration/ Finance from the University of Delaware.

He and his wife Luana, have 2 children and reside in Boulder, CO.

Ryan Ternier is a seasoned software professional with considerable technical expertise. Before joining InvestX, Ryan was the lead developer and team lead for CGI, where he was responsible for managing teams, projects, and processes. He worked on ensuring contractual obligations for the Ministry of Health, WorksafeBC, and various other ventures. Ryan was instrumental in raising overall quality practice standards in development, coding, and release management.

Ryan has applied his skills working directly with government, law enforcement agencies, and private organizations. He is experienced in leading project teams, developing business initiatives, and managing companies. He thrives in project management and team leadership. Ryan actively volunteers his time mentoring and training younger developers. He is currently the owner of the C# chatroom on StackOverflow and an active tech blogger. 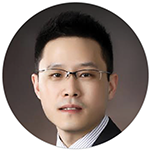 Chris Ahn has practiced in the areas of mergers and acquisitions, cross-border investments, joint ventures, corporate governance and general corporate matters. Prior to joining InvestX, Chris worked as a foreign attorney at a full service law firm based in Seoul, Korea. As part of his experience working in Asia, Chris has engaged in many high profile cross-border transactions and has advised Fortune 500 companies, multinational enterprises and several Korean conglomerates in all aspects of corporate law including commercial contracts, establishment of subsidiaries, fair trade and intellectual property.

Chris received his Bachelor of Arts (Law) from Carleton University, Ottawa, ON, a Juris Doctor (JD) from Bond University, Queensland, Australia and a Master of Laws (LLM) from the Australian National University. Chris is a member of the Law Society of New South Wales, Australia.